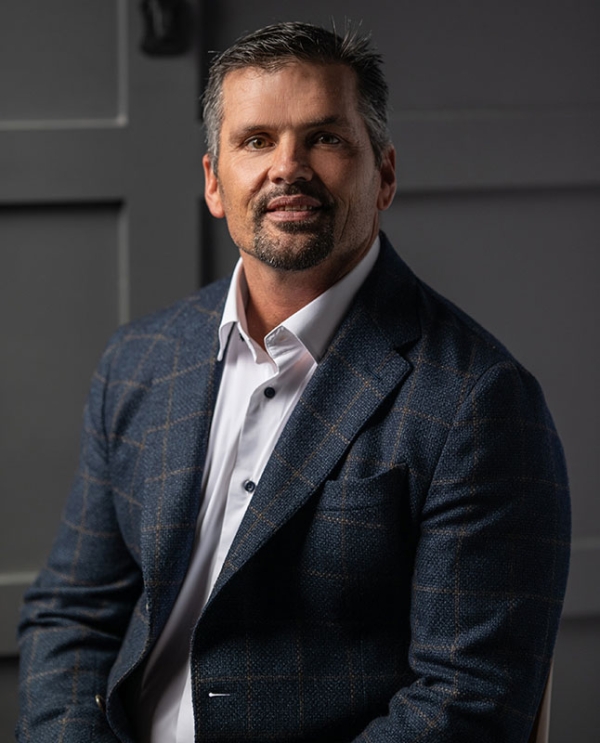 Mr. Tyler Williams serves as the Chief Executive Officer of ARS Global, as well as CEO of Midstream Holdings, CPI Pipe & Steel & several other entities. Tyler began directing CPI Pipe and Steel (“CPI”), an established family run oilfield pipeline business founded in 1981. By 1995, Mr. Williams had grown the business into a new pipeline reclamation and repurposing sector of the industry. Over the past 25 years, CPI has purchased, reclaimed and reconditioned over 2,500 miles of large diameter pipeline from midstream industry leaders such as Kinder Morgan, DCP Midstream, Boardwalk Partners, Williams, Plains Pipeline, Duke Energy among others.

In 2015, Mr. Williams continued to grow CPI through acquisitions of new major pipeline project surplus across the continental United States. This surplus inventory included hundreds of miles of prime pipe as well as valves, fittings, and flanges from 8"-48" that was historically only divested to scrap and liquidation markets. In addition to PVF, ARS Global has been successful in marketing rotating equipment for mainline construction projects such as pumps, compressors, etc.

In conjunction with its long-term surplus acquisition relationships, ARS further developed an ongoing on-site inventory classification service for preparing and classifying surplus into its highest value markets. Through this success, ARS is now a trusted partner in the industry, ARS Global has two large new surplus marketing warehouses in Oklahoma and Texas and plans for a third on the way in the Northeast region in 2020.

Over a 25-year career, Mr. Williams has witnessed the acquisition of tertiary midstream assets via major M&A transactions and the resulting burdening of such non-core peripheral assets sitting relatively dormant on the acquiring client’s financials. Following his successful experience in value enhancing market platform creation, Mr. Williams has created MH to deliver such assets to strategic buyers thereby enhancing value and reducing liabilities for the divesting parties.

Tyler attended Oklahoma State University and enjoys golfing, fishing, and spending time with his family when not on the road. His greatest achievement is his 4 wonderful children - Son at Harvard, Daughter at TUFTS and another Son and Daughter on their heels.